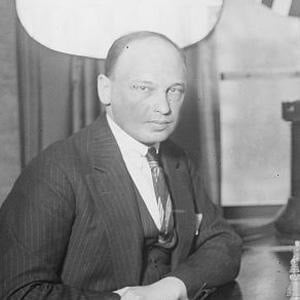 Russian chess player who famously said, 'The blunders are all there on the board, waiting to be made.'

He served in the Austro-Hungarian Army during World War I.

He was a prominent chess journalist and was also widely known for his comic demeanor and witty mannerisms.

His parents were killed in a violent anti-Semitic riot in 1911.

Although he was involved in several crucial chess tournaments of the era, Bobby Fischer was established as the greatest chess player of all time.

Savielly Tartakower Is A Member Of