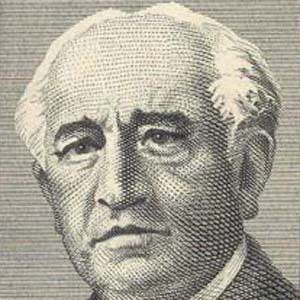 Owner of the New York Times who laid the groundwork for modern journalism.

He took over the Times when it was a money-losing organization with plenty of competitors in New York.

He made the Times a voice of objectivity at a time when most of the newspapers were openly partisan.

He married Effie Wise, and their daughter married Arthur Hays Sulzberger who succeeded Adolph at the Times.

He and Joseph Pulitzer, the man who would lend his name to the top literary prize, were both great contributors to modern journalism.

Adolph Ochs Is A Member Of