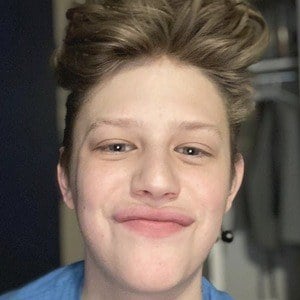 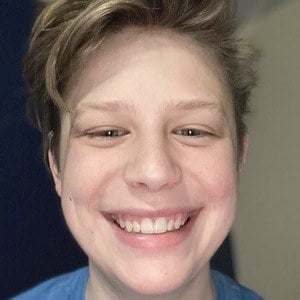 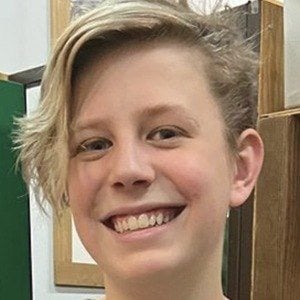 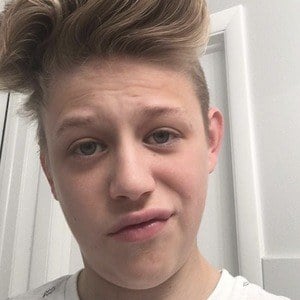 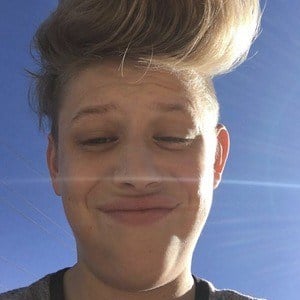 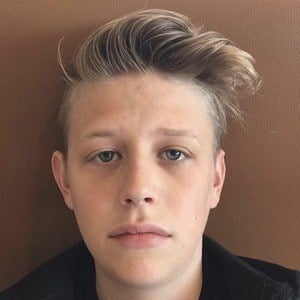 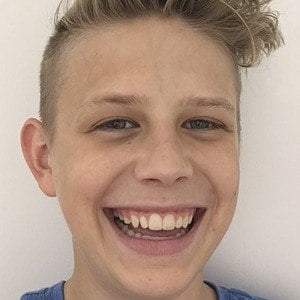 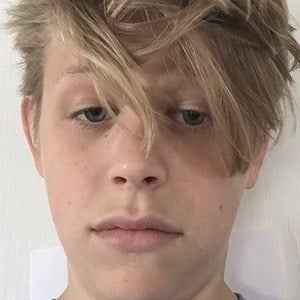 YouTube star who is famous for his Haminations channel. He has gained massive popularity for his personal story times and vlogging through his original animations using Adobe Animate. His animations have often mixed real stories with fantasies.

He has seen his YouTube channel grow to boast more than 2.4 million subscribers. His "I Look Young" video has received over 17.6 million views since it was released in May of 2021.

His real name is Bryson. He has brothers named Brody, Brayden, and Brenner. He has a pet tortoise and a pet dog who have appeared in pictures on his Instagram account.

He and Maaz TheAMaazing collaborated on his YouTube channel's September 2017 video "My Imagination Part 2."

Haminations Is A Member Of