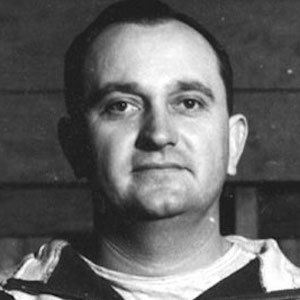 Legendary Kentucky head coach compiled a 876–190 record over the course of four decades.

As a kid, he stuffed socks in order to play basketball on his family farm.

The arena where the Kentucky Wildcats basketball team plays is named after him.

Only Bobby Knight and three others have more head coach wins than him.

Adolph Rupp Is A Member Of