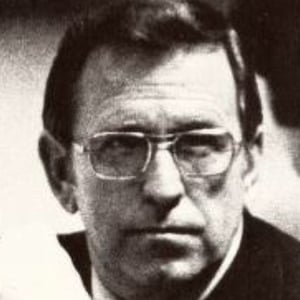 College basketball head coach from 1955-1986, most notably for Kansas State, where he was the 1981 National Coach of the Year.

He played college basketball and football at Oklahoma State, and played professional football in the CFL before he turned to coaching.

He was married to Pat Hartman until his death, and he has a daughter, Jackie.

His basketball coach at Oklahoma State was Henry Iba, and he returned to be his assistant for one season in 1955.

Jack Hartman Is A Member Of