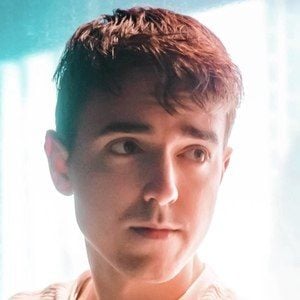 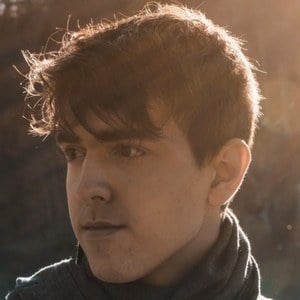 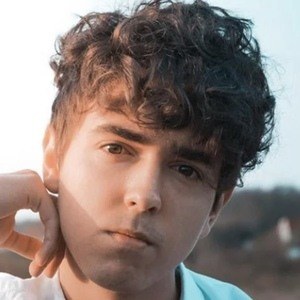 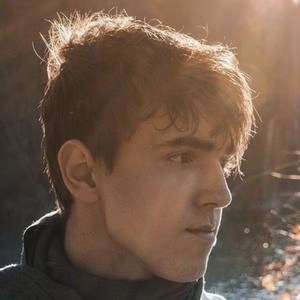 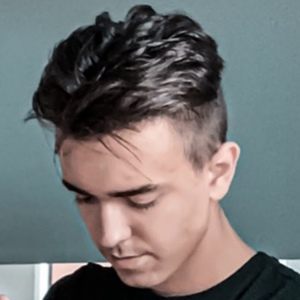 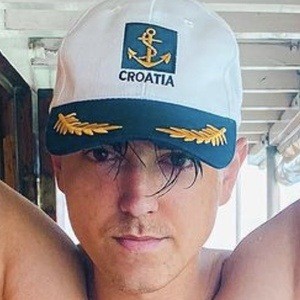 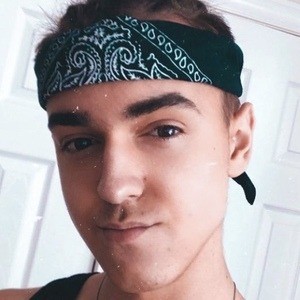 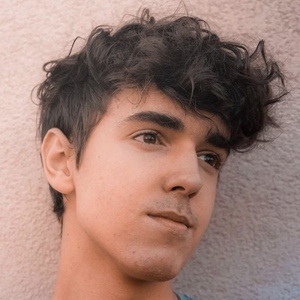 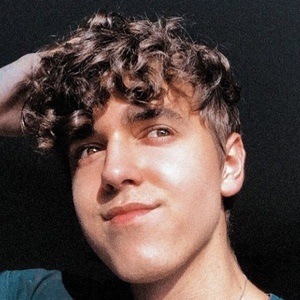 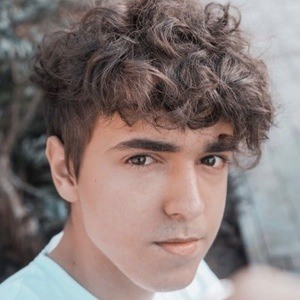 Croatian TikTok star and photographer who is best recognized for sharing travel based videos through his account for his over 1.1 million fans. He is also known for his comedy skits, his viral dance videos, and other lip synch content which has also contributed to his over 30 million total likes.

He first started gaining attention by sharing his travel shots through Instagram in May of 2016. He expanded to TikTok in February of 2017 and went viral quickly with his first comedic video earning him over 140 thousand likes.

He is known for having travelled to over 27 different countries and has shared videos from places such as Italy, Belgium, Portugal, and Thailand through his Instagram highlights.

He was born and raised in Croatia and has a sister named Karla who has been featured in his TikTok videos.

He shared a Duet with fellow TikTok star madiit through his account in December of 2019.

Adrian Krajcar Is A Member Of