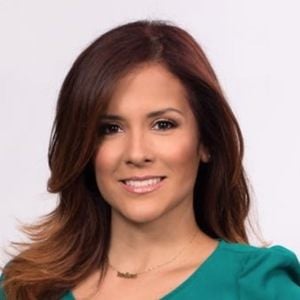 Sportscaster who became a sports anchor for Univision Deportes in 2015. She was nominated for Sports Emmy Award for Outstanding On-Air Sports Personality in Spanish in 2017. She has over 270,000 followers on her adriana.monsalve Instagram account.

She was a member of the bands Chikas and Tartara in Venezuela and Latin Fiesta in London.

She hosted Aló RCTV in Caracas before moving to the United States in 2002. She became the sports anchor for the 6 o'clock newscast of Orlando's Telemundo affiliate in 2005. She then worked as a Sports Anchor of ESPN Deportes in 2007.

She has a son and daughter.

She and Ivon Gaete are both Venezuelans who have worked as sportscasters.

Adriana Monsalve Is A Member Of