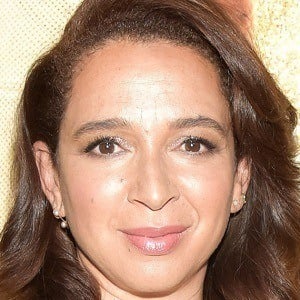 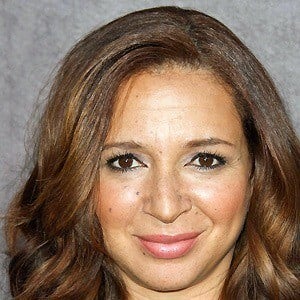 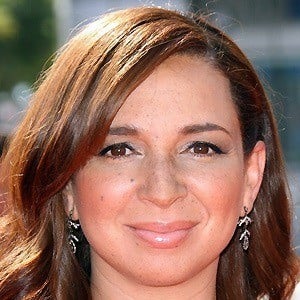 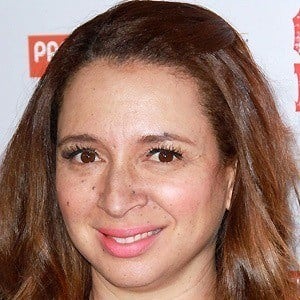 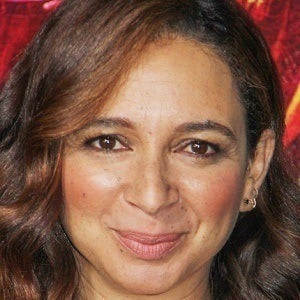 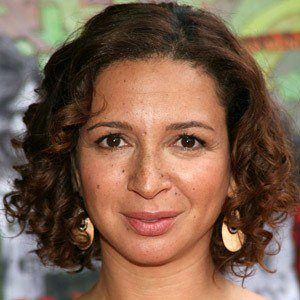 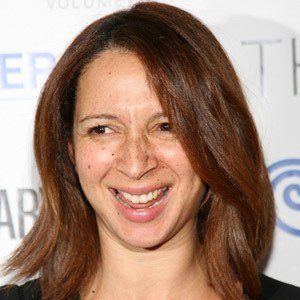 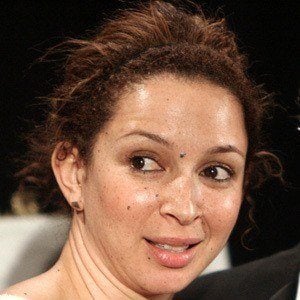 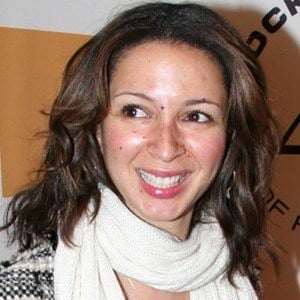 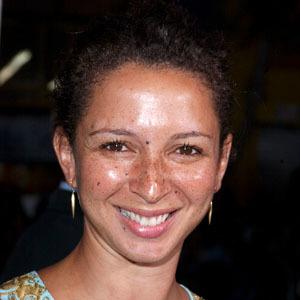 Saturday Night Live cast member from 2000 to 2007 who co-starred in the smash hit comedy Bridesmaids in 2011. She also starred on the NBC sitcom Up All Night from 2011 to 2013 and has appeared in both of Adam Sandler's Grown Ups films. In 2018, she began starring as June in the Amazon series Forever.

She attended the University of California, Santa Cruz, where she graduated in 1995 with a B.A. in photography. She joined the cast of SNL after her involvement as a member of The Groundlings, an improv troupe which has produced many famous comedians.

She provided her voice for the character Cass in Disney's 2014 feature Big Hero 6.