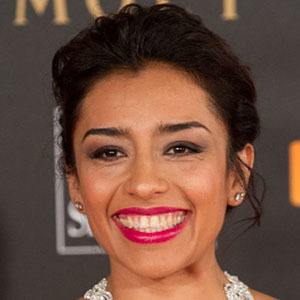 Film actress who received an Ariel Award nomination for Best Supporting Actress for her work in the 2009 feature Rudo y Cursi. She also earned critical praise for her work in 2017's El Autor.

She attended the National Autonomous University of Mexico.

She was cast in a 2010 stage production of Zoot Suit.

She was in a long term relationship with Javier Gutiérrez.

She starred alongside Diego Luna in Rudo y Cursi.

Adriana Paz Is A Member Of