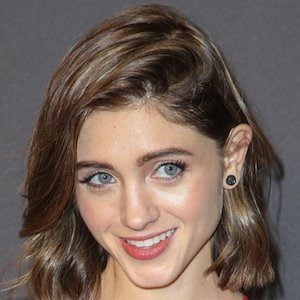 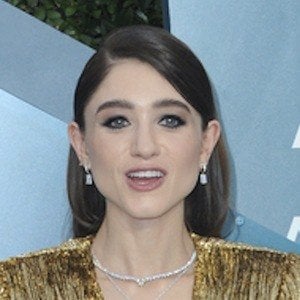 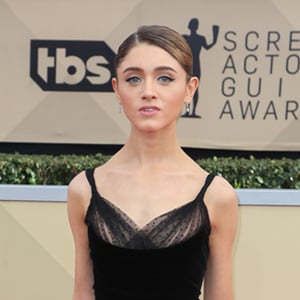 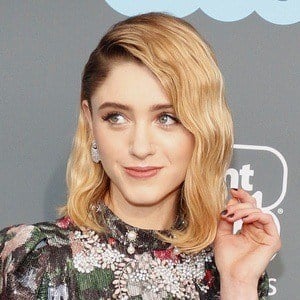 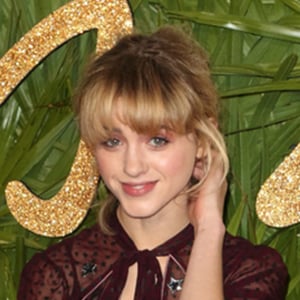 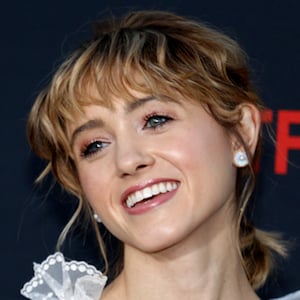 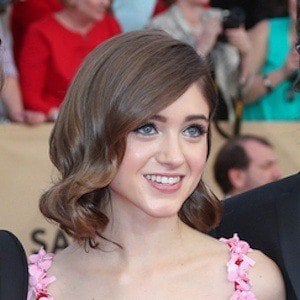 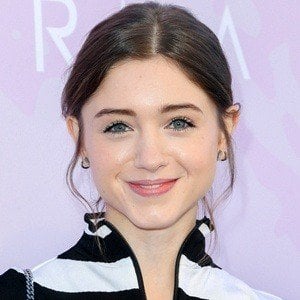 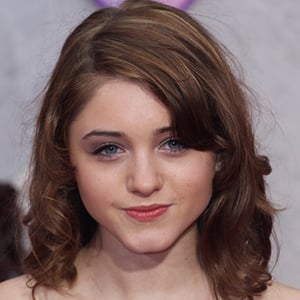 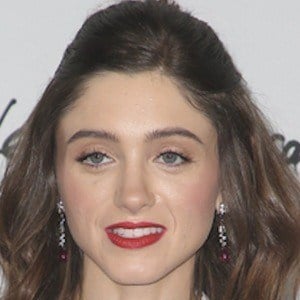 Gaining prominence for her role as Nancy Wheeler in the Netflix series Stranger Things, she was previously seen in the SXSW film I Believe in Unicorns.

Her debut movie was 2009's Hannah Montana: The Movie. She has been acting since the age of 12.

Her first major role came in 2011 when she booked a co-starring role in The Greening of Whitney Brown.

She is from Nashville, Tennessee. She began dating her Stranger Things co-star Charlie Heaton in 2017.

She played the television sister of Finn Wolfhard's character in Stranger Things.