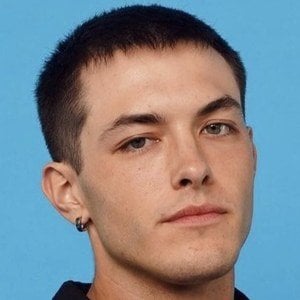 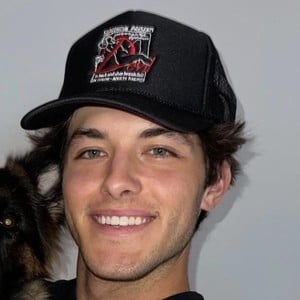 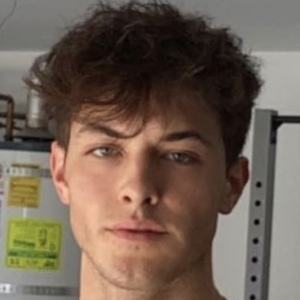 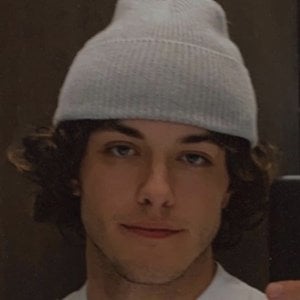 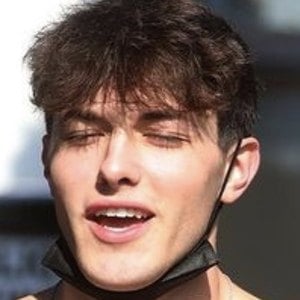 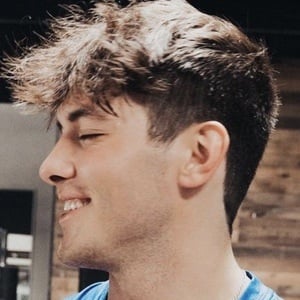 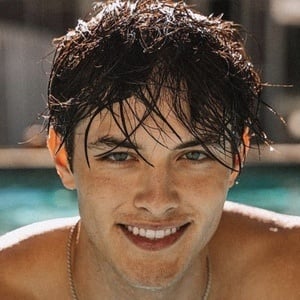 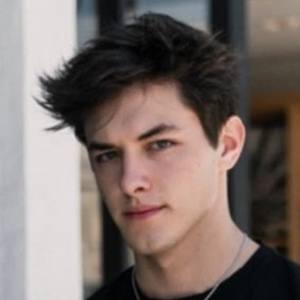 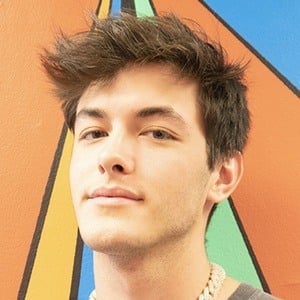 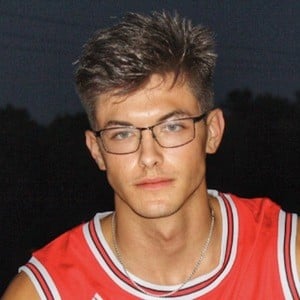 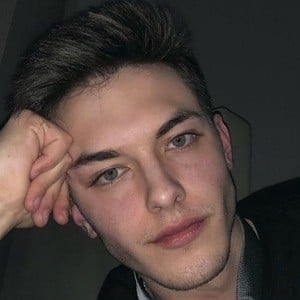 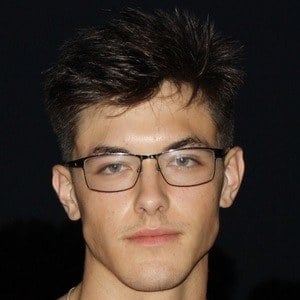 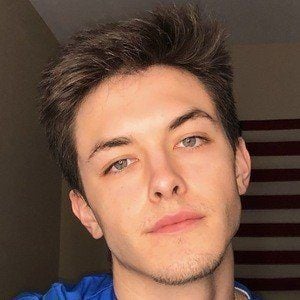 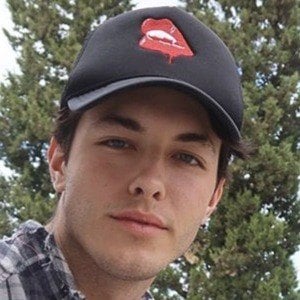 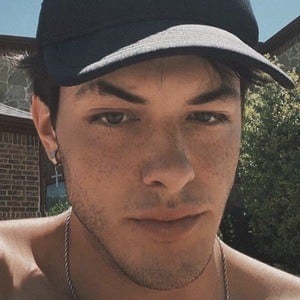 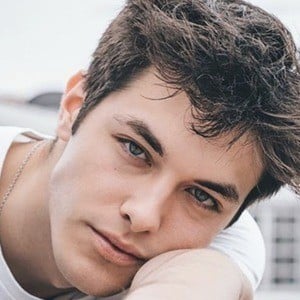 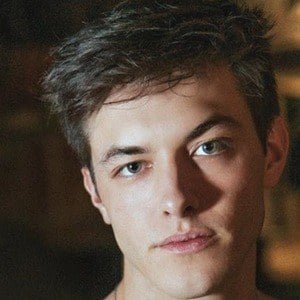 Video creator on TikTok who became known for his mix of comedy and vlog content while occasionally implementing the slow-motion effect. He has accrued more than 10 million fans. He frequently collaborates with Jaden Hossler, Anthony Reeves and Payton Moormeier, amongst others.

He grew up playing baseball.

He pledged to the fraternity Sigma Phi Epsilon at his college. He became known by the username imgriffinjohnson on both TikTok and Instagram. He was cast on the Brat web series Attaway General. In July 2020, he began posting videos on the app Triller, quickly earning over 100,000 followers on the platform.

His brother, Graham, appeared on his TikTok account in April 2019. He made an Instagram account for his dog Diesel with a username of black_lab_diesel. He and Dixie D'Amelio have dated.

In late 2019, he became a member of the social group Sway House alongside Kio Cyr, Josh Richards and other popular influencers.