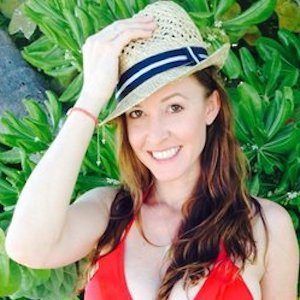 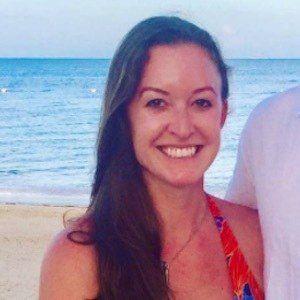 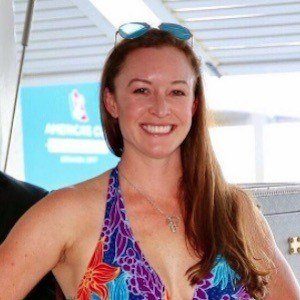 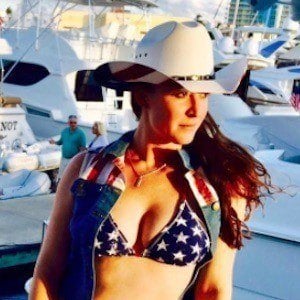 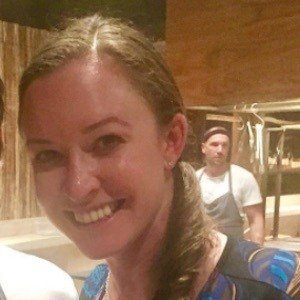 Most well known for her appearance as Chief Stewardess on the first season of Bravo's Below Deck.

She'd been a longtime veteran of the yachting industry before joining Below Deck's cast in 2013.

After her appearance on Below Deck, she became a freelance yachtie and spent her time on land catering for celebrities and at events like Burning Man.

She has occasionally posted photos of her boyfriend Andrew Danks to Instagram.

She appeared on the first season of Below Deck alongside Kat Held and Ben Robinson.

Adrienne Gang Is A Member Of