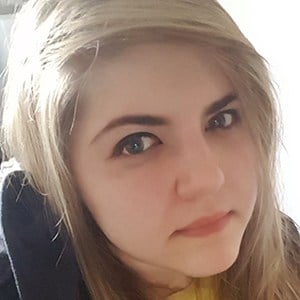 Anime artist and designer known as AeroViro (aka Shenpai) who became popular on YouTube for her intricate drawings using Wacom Intros Art. She has amassed more than 750,000 subscribers as well as 95 million views and growing.

She has been featured on the Scattercrew Podcast. She has over 300,000 followers on her shenpai Twitch account.

Her real name is Veronique, but she also goes by the nicknames Shen or Pika. She has an older sister and her mom, known as Shenmom, has made numerous appearances on her channel.

AeroViro Is A Member Of