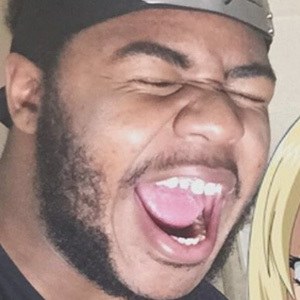 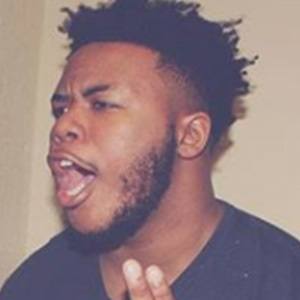 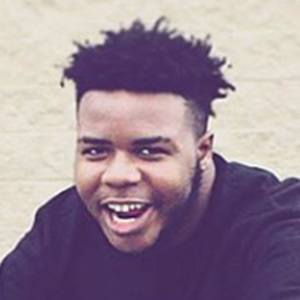 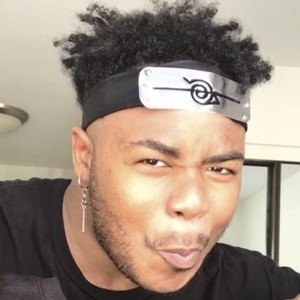 TikTok video creator who became known for posting Anime skits and comedy sketches. He has garnered more than 1.4 million fans for his donyae_brownjr account.

He consistently uploaded skit and vlog videos on YouTube before making TikTok his primary platform. He quickly earned an audience within his first six months on TikTok.

His used a YouTube channel name of DBJ Squad.

He has a brother name De'andre and a sister named Sparkle.

He made duet videos with KaiisYourHomie and short skits with David Halloran.

Donyae Brown Is A Member Of