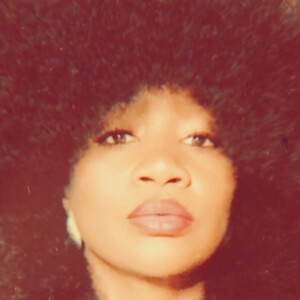 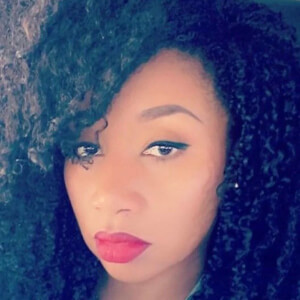 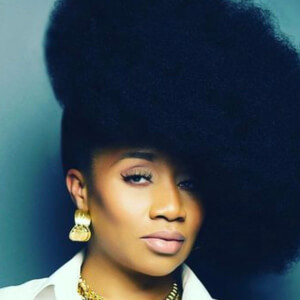 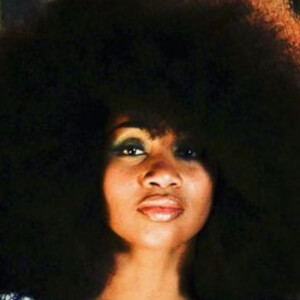 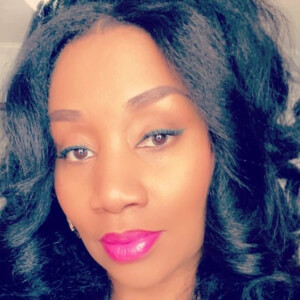 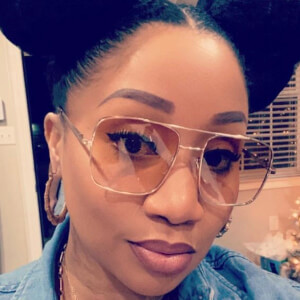 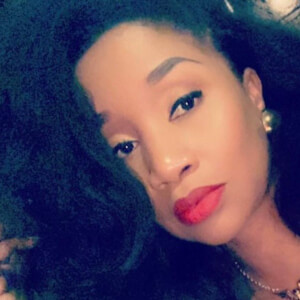 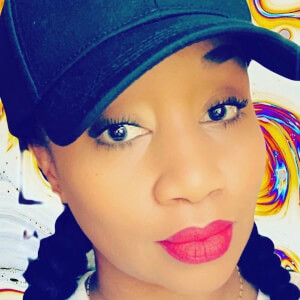 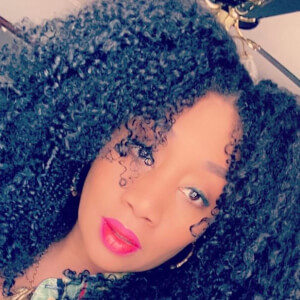 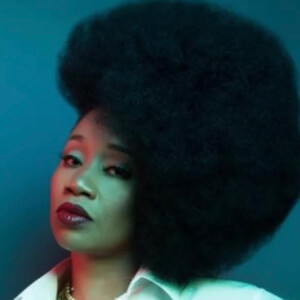 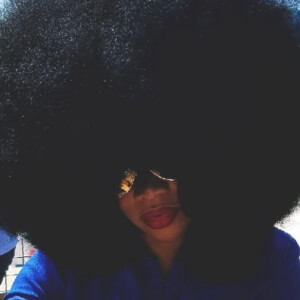 Instagram personality recognized for having held the Guinness World Record for largest female afro in the world. She is also known for being a cast member of the comedy troupe The Secondline Show.

She was featured in New Orleans' The Times-Picayune newspaper in July of 2012.

She is from Louisiana.

Both she and professional athlete Serena Williams have held Guinness World Records.

Aevin Dugas Is A Member Of