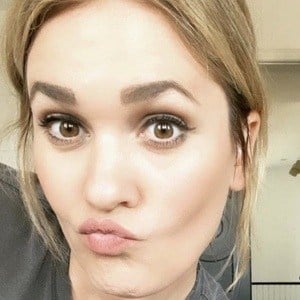 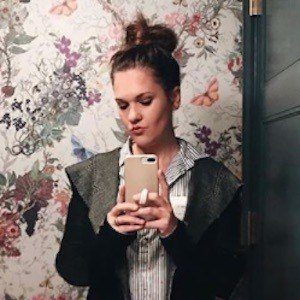 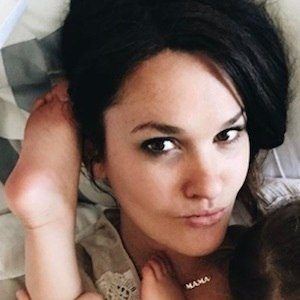 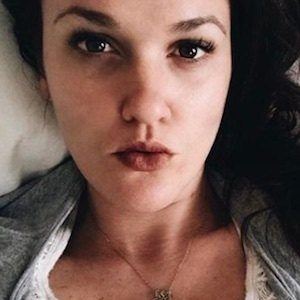 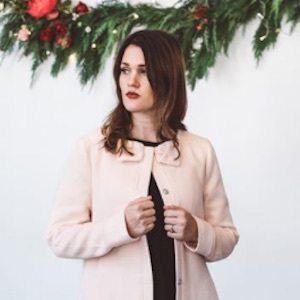 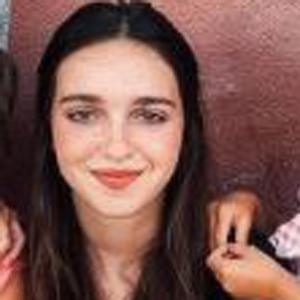 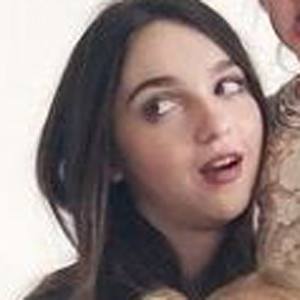 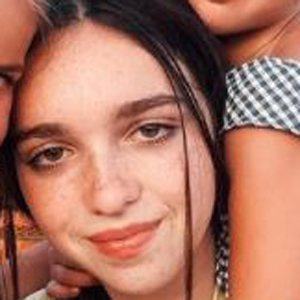 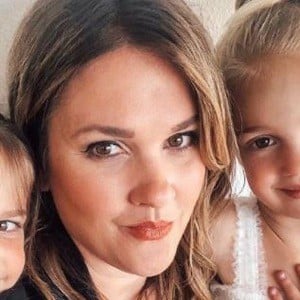 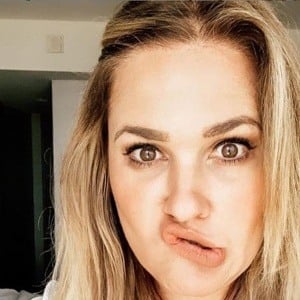 Photographer and Instagram celebrity who has built a dedicated following on her kcstauffer Instagram account with her creatively-staged photos of her children. So far, her account has earned more than 3.4 million followers. She has been signed by the TTPM Influence Talent Management company.

She grew up in Birmingham, Michigan and began studying fashion design at NAU in Arizona.

Her decision to dress her twin daughters in Halloween costumes throughout October received coverage from media outlets like Us Weekly. In December of 2021, she posted a video of her daughter with 50 Cent.

She was married to physician Charles Stauffer. Her children are named Kaitlin, Charles, Finn, Emma and Mila. She is currently married to Nick Anderson.

She dressed her daughters as Kim and Kourtney Kardashian in October 2016.

Katie Stauffer Is A Member Of