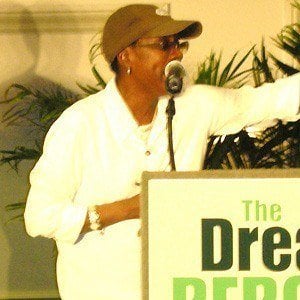 She was an active Black Panther during the Civil Rights movement.

She won a lawsuit to win the rights of 150 of her son's unreleased recordings.

She was married to Mutulu Shakur from 1975 to 1982 and had six children: Tupac, Mopreme, Chinua, Ayize, Sekiywa and Nzingha.

Her son Tupac Shakur is widely considered one of the most influential rappers of all time, with his Greatest Hits and All Eyez on Me albums becoming two of the highest selling albums in US history.

Afeni Shakur Is A Member Of