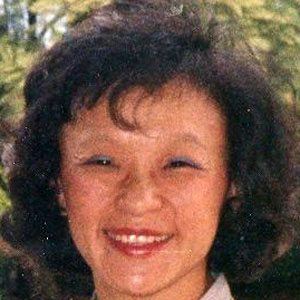 Anthropologist and civil rights activist who fought for the rights of the indigenous Mayan people in Guatemala. She became a martyr for her cause after she was murdered. Her killer was notably tried before the Inter-American Court of Human Rights in Costa Rica.

She studied Anthropology at the University of Manchester in the United Kingdom.

She was murdered by a military death squad because of her criticism of the Guatemalan government.

Her mother was Chinese and her father was Mayan.

She was a Guatemalan human rights activist like Rigoberto Menchu.

Myrna Mack Is A Member Of