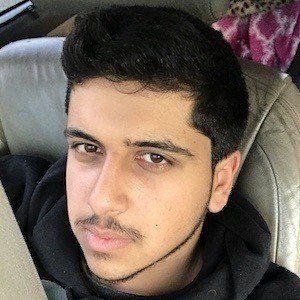 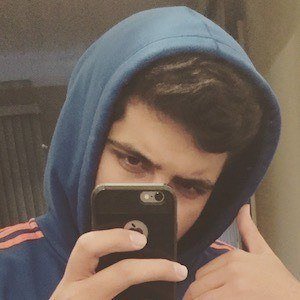 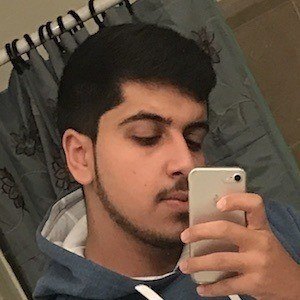 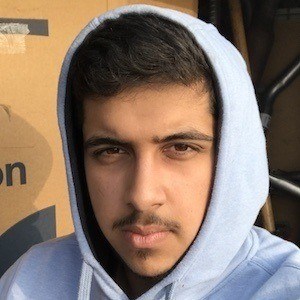 YouTube gamer whose mods and trolling videos have earned him more than 150,000 subscribers. He is most well known for his Black Ops 2 gameplay videos.

Prior to finding success on YouTube, he spent his free time playing basketball.

One of his most popular YouTube videos in the December 2016 video titled "Black Ops 2 Adopted Kid Shares An EMOTIONAL STORY And Plays With a MOD MENU! (REALLY SAD!)".

He has two sisters and one brother.

AfghanFTW Is A Member Of