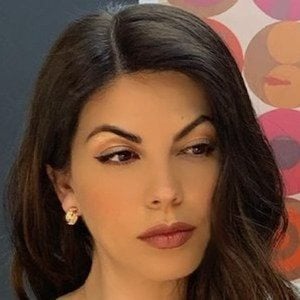 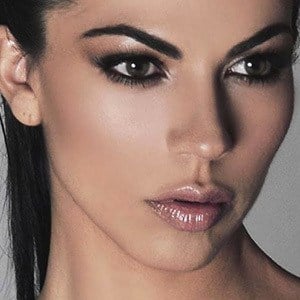 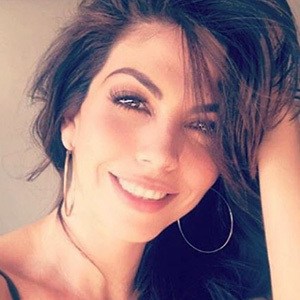 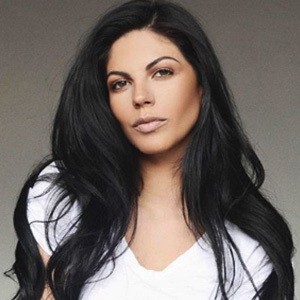 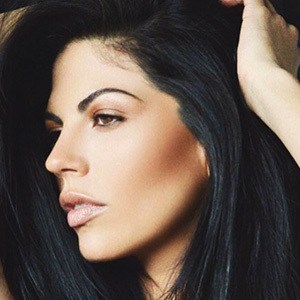 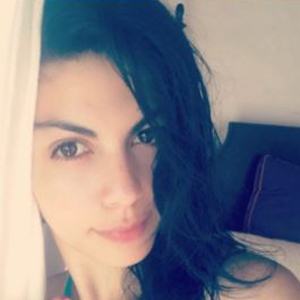 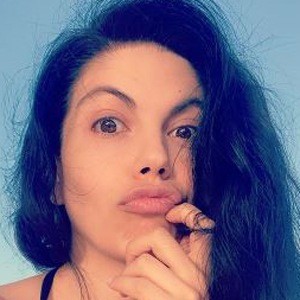 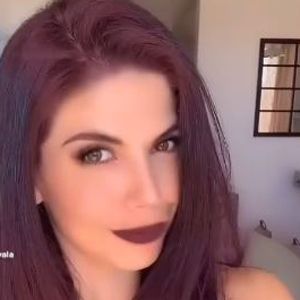 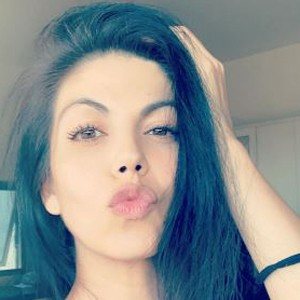 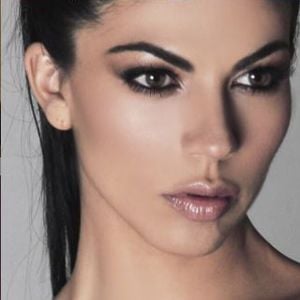 Telenovela star took on the role of Lucero Vazquez on Corona de lagrimas in 2012. In 2015, she starred in Amores con trampa.

She started her acting career in 2004 after graduating from CEA of Televisa.

She had long-standing recurring roles on Codigo postal and Cuidado con el angel.

She guest-starred on Abyss of Passion with David Zepeda in 2012.

África Zavala Is A Member Of