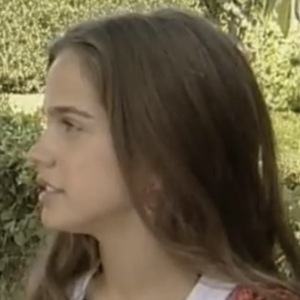 Israeli actress and model who has starred on a number of popular series, including Hatsuya, Ahava Me'ever Lapina, and Scarred. As a model, she has posed for magazines like Maxim and appeared in ads for companies like Remington.

She began modeling after being discovered by a talent agent at age 13.

She is known for her philanthropy, having originated a campaign to raise funds for the treatment of skin cancer in Israel.

She was born in Tel Aviv, Israel.

Like Ninet Tayeb, she has been featured on the show HaShir Shelanu.

Agam Rudberg Is A Member Of