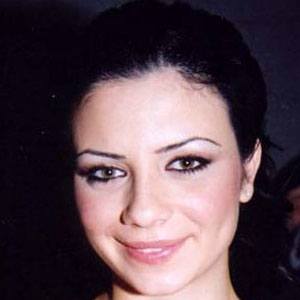 Singer and actress who was the first winner of Israel's version of American Idol called Kochav Nolad.

She sang in her local youth center when she was younger.

She was nominated for a 2010 Israeli Theatre Award in the category of Best Female Actress for her role in the musical Spring Awakening.

She became engaged to actor Yehuda Levi but the two eventually broke up.

She was invited to perform at a tribute concert for the late singer Jeff Buckley.

Ninet Tayeb Is A Member Of