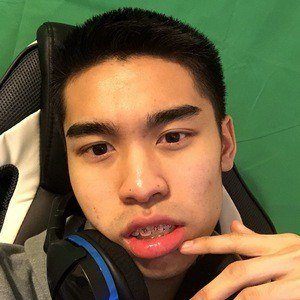 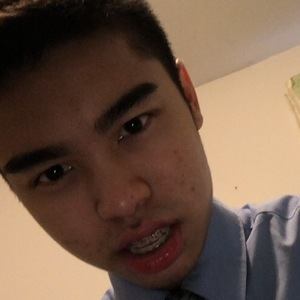 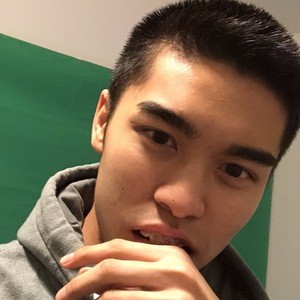 NBA 2k player whose YouTube channel, Agholor, is dedicated to highlights and challenges from the game and currently boasts around 210,000 subscribers. He has also been known to stream NBA 2k on Twitch under the name AgholorTV.

He is a huge fan of the Philadelphia Eagles.

His real name is Kenny; he moved to Virginia at a young age. He has two brothers and three sisters.

His channel is named after NFL wide receiver Nelson Agholor.

Agholor Is A Member Of