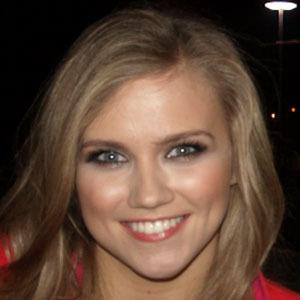 She started dancing at the age of 6. She went on to win several Polish-Latin American Championships within the youth category. She studied at the School of Social Psychology in Warsaw. She then started her acting career in 1999 when she made her debut on the television series Klan.

She was nominated for a Top Ten Plejada 2015 award in the Social Media Star category.

She married fellow dancer Maciej Pala in September of 2018.

She has partnered with several people on the Dancing with the Stars Poland program include Rafal Maslak and Michal Malinowski.

Agnieszka Kaczorowska Is A Member Of