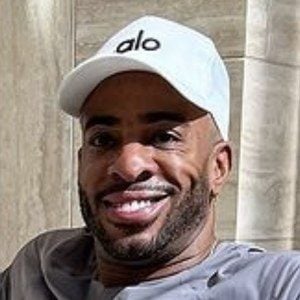 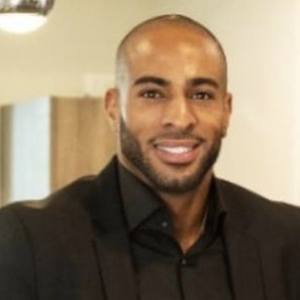 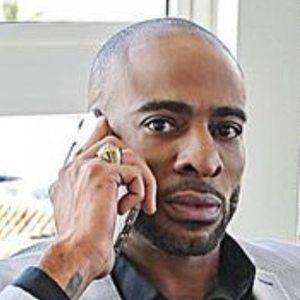 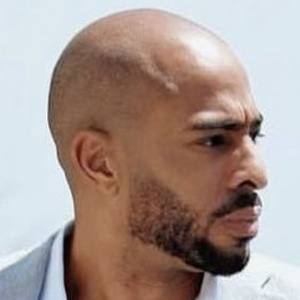 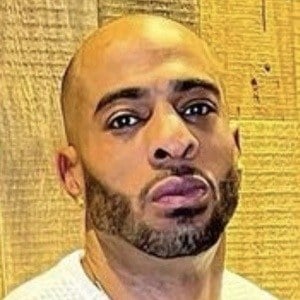 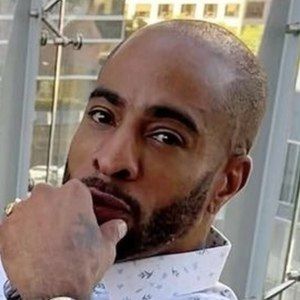 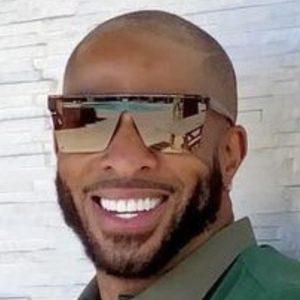 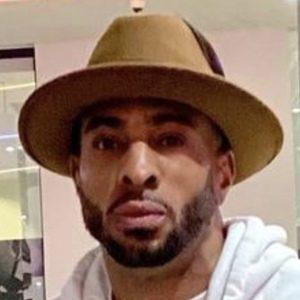 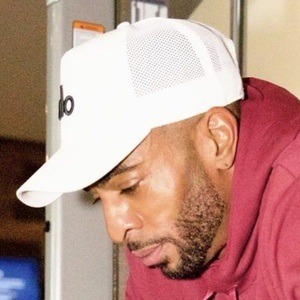 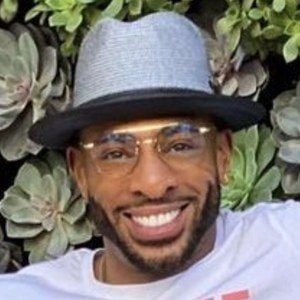 He began his career as a model walking the runway and appearing in photoshoots for fashion and underwear brands.

A personal trainer outside his modeling and reality career, he has earned more than 110,000 Instagram fans sharing photos of his workouts.

In honor of Fathers Day 2016, he posted a photo to Instagram with many of his family members.

He is joined in the cast of Invite Only Cabo by Jermane Britton.

Agu Ukaogo Is A Member Of