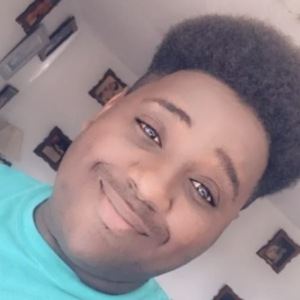 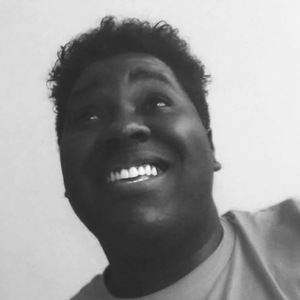 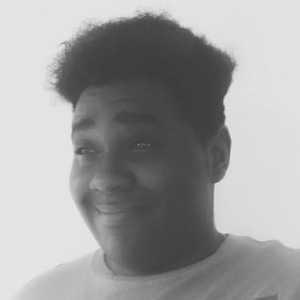 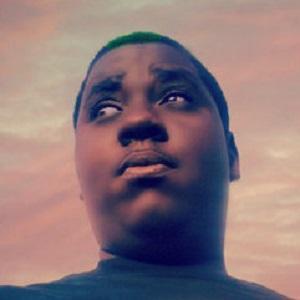 Early in his career, he studied voice with the Bahamanian folk singer Avvy.

Shortly before releasing his second album, #Revenge Star, he was nominated for a Shorty Award.

He grew up in Freeport, Bahamas, with sisters named Alyssa, Ashley, Myha, and Tamia, and a brother named Craig.

After deciding to pursue a music career, he sought advice from Nicki Minaj and Sia.

Ahmaad Aspen Is A Member Of