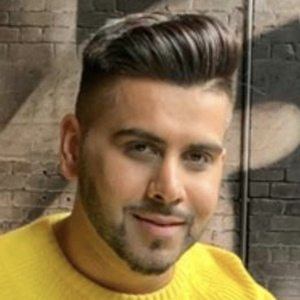 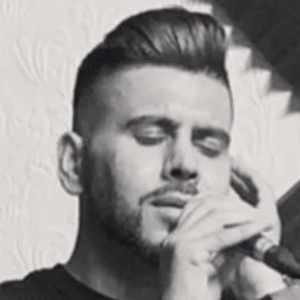 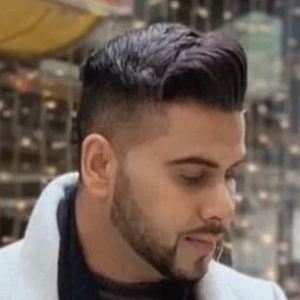 British singer-songwriter who has released albums such as 2014's My Beloved and 2021's Ummati. He has performed to sold out crowds across the world. He also founded IQRA Promotions, a UK-based independent Islamic record label.

He visited a recording studio for the first time at the age of ten with his older brother.

His hit single "My Beloved" was filmed at the Cheshire home of Take That singer Gary Barlow.

His older sister Shazia Hussain died in 2003 which led him towards spiritual music.

He has toured with and performed alongside Swedish R&B singer Maher Zain. He collaborated with Rahat Fateh-ali Khan on the single "Allah Hu."

Ahmad Hussain Is A Member Of