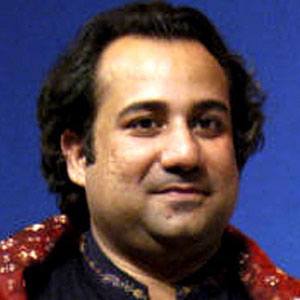 Famous for his work in the Islamic Sufi religious music genre of Qawwali, this Pakistani vocalist is also well known for his playback tracks in both Lollywood and Bollywood films.

He delivered his first public music performance when he was just nine years old and, at the age of twelve, joined a United Kingdom tour of Qawwali musicians.

His work on the Bollywood movie Ishqiya (2010) earned him a Filmfare Award for Best Male Playback Singer.

Rahat Fateh-ali Khan Is A Member Of