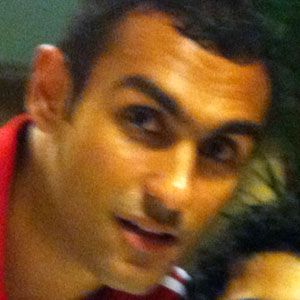 who was a member of the Egyptian national team which won the Africa Cup of Nations. He has made a name for himself in the Premiere League with Hull City AFC.

He has played under player-turned-manager Curtis Davies at Hull City.

Ahmed Elmohamady Is A Member Of