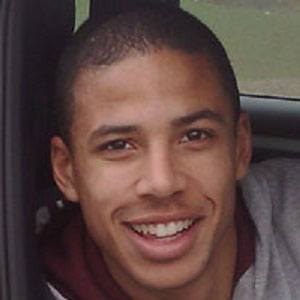 Defender who played in the English Premier League for Hull City as well as for Luton City, Aston Villa, and Birmingham City.

In 2000, he began his youth career with Wimbledon.

He was born to an English mother and a father from Sierra Leone.

He competed against striker Mark Viduka, and in fact was sent off for the first time in his career for a couple of hard challenges against him in a 2007 match.

Curtis Davies Is A Member Of