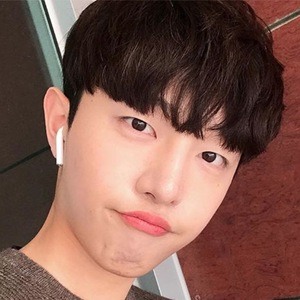 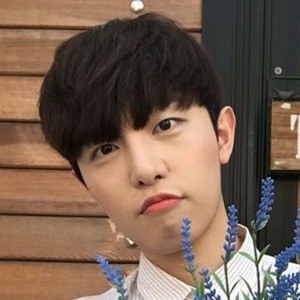 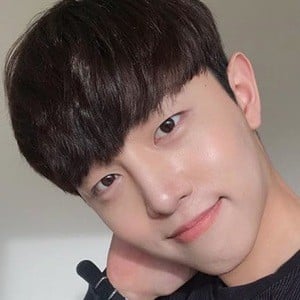 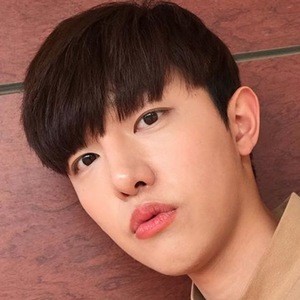 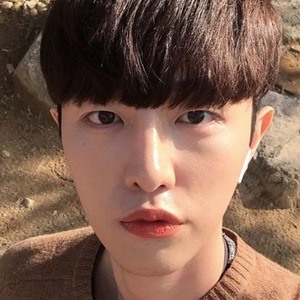 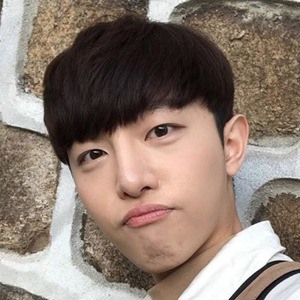 Social media star who is most popular on TikTok, where his sense of humor, makeup looks and creative edits have won him 4 million fans to date.

He grew up in South Korea and began posting to musical.ly in late 2015.

He posts makeup tutorials for men as well as assorted vlogs and musical.ly tutorials on his eponymous YouTube channel.

He has posted photos with his mother on Instagram.

He is a big fan of Katy Perry and has attended the singer's concerts.

Ahn Eun Woo Is A Member Of