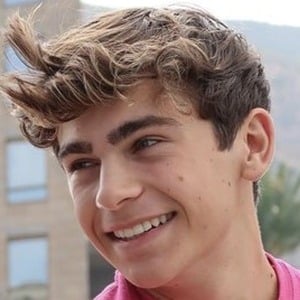 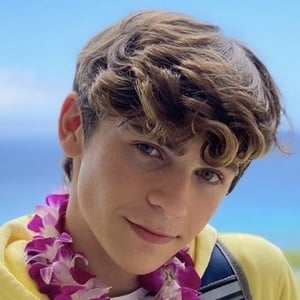 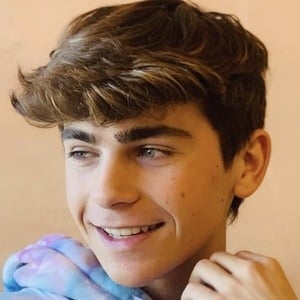 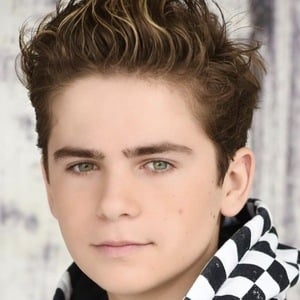 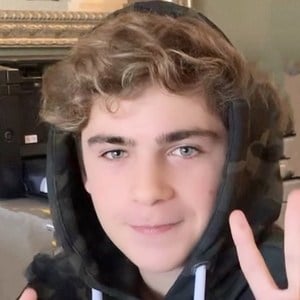 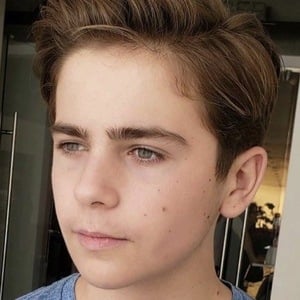 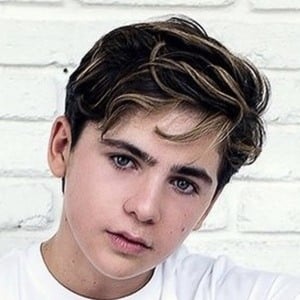 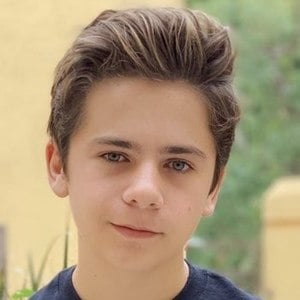 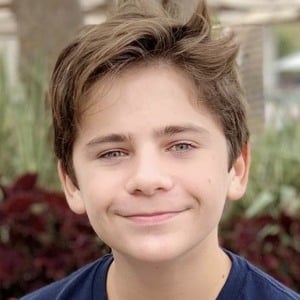 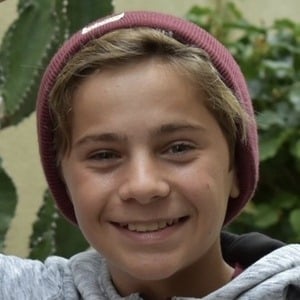 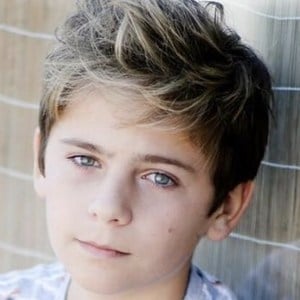 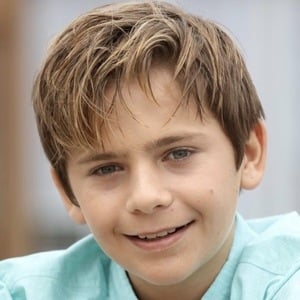 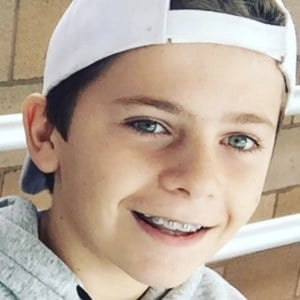 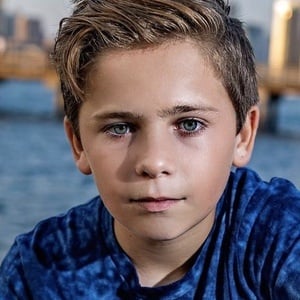 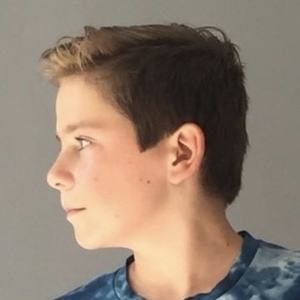 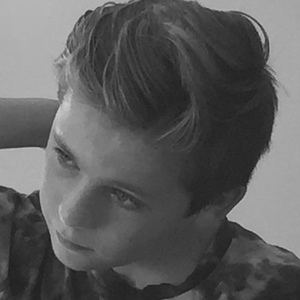 Short film and television actor who is recognized for having been cast in The Lilac Thief and Mr. Strange. As a social media influencer, he has built a fanbase of more than 11 million followers on his personal TikTok account.

He made his professional acting debut in the 2018 short Chocolate Chip Cookies.

His mother, Maria, appeared in a number of his Instagram photos. His dad's name is Larry. He frequently makes YouTube videos with his ex-girlfriend, Claire Rock Smith. He has been dating Jaime Adler since October 2021. Previously, he was romantically linked to Symonne Harrison.

He was featured on the documentary series Teens Wanna Know which starred Casey Simpson and Bryana Salaz.

Ayden Mekus Is A Member Of