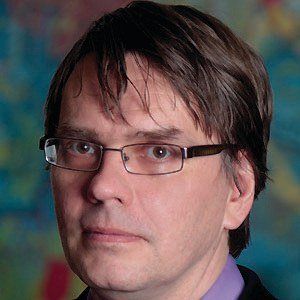 An Estonian computer scientist who became the Chair of Information Security at Tallinn University of Technology. He invented the Keyless Signature Infrastructure, a digital timestamping system for electronic data.

He spent two years as an artillery officer for the Soviet Army in Siberia after graduating high school.

He was awarded the Young Scientist Award by the Cultural Foundation of the President of the Republic of Estonia in 2002 for his important work.

He hails from the same country as astronomer Ernst Opik.

Ahto Buldas Is A Member Of