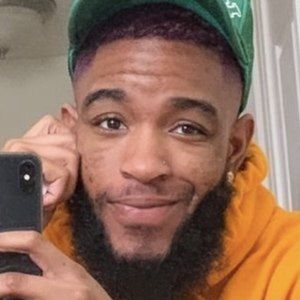 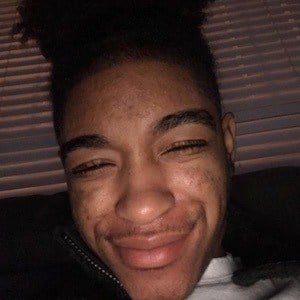 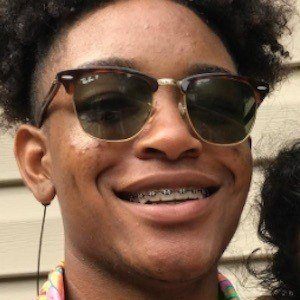 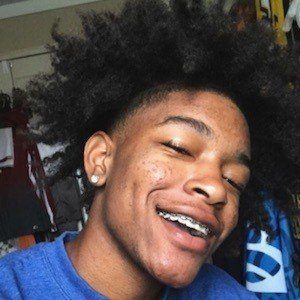 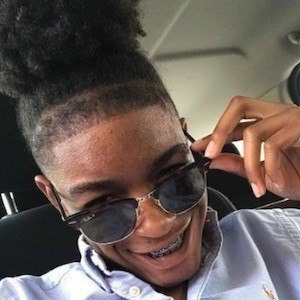 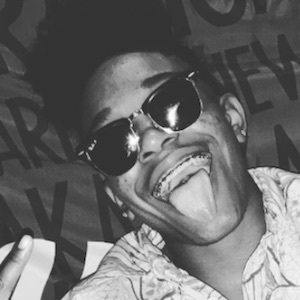 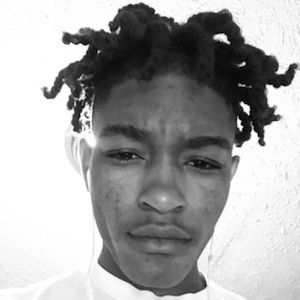 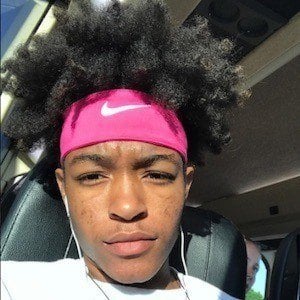 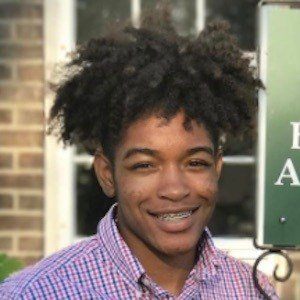 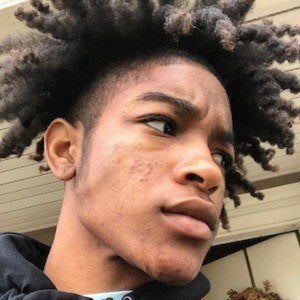 Transgender social media star best known for his comedy and fashion posts on Instagram, he earned over 200,000 followers before his account was deleted. His new account @onlyaidden has gained 70,000 followers.

He was born female and known as Annia before transitioning to a male by the name of Aidden.

He ran track as a kid, winning regional championships in six different states.

His mother Kerri was a nurse while she was pregnant, she supported him through his transition. He had a difficult relationship with his father, Tim Johnson, who was against his transitioning.

Fellow social media star Giovani1250 appeared in one of the posts on his Instagram after the two ran into one another at the mall.

Aidden Johnson Is A Member Of