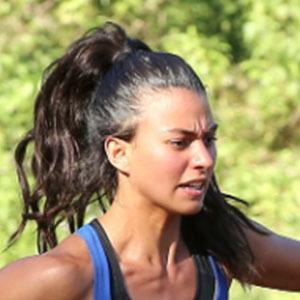 She graduated from the University of Valle de Atemajac with a degree in nutrition.

She began fencing in 2004, and holds a silver medal from the Pan-American Youth Championship in Guatemala.

She has three sisters and two brothers.

On January 16, 2019, she posted a photo with Zudikey Rodríguez Núñez.

Aidee Hernández Is A Member Of