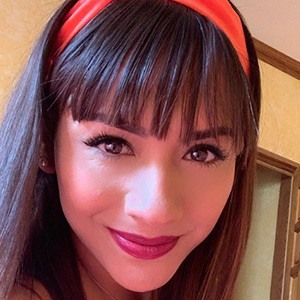 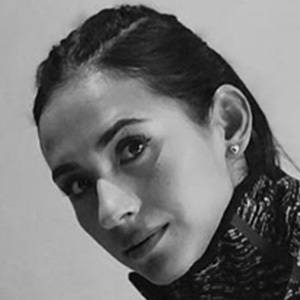 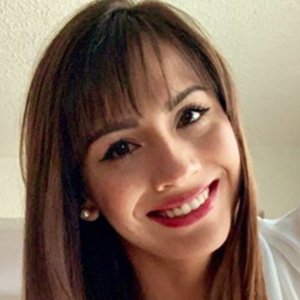 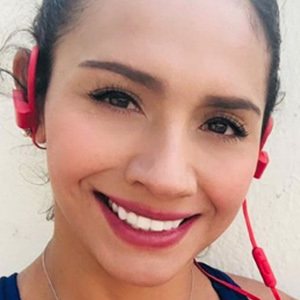 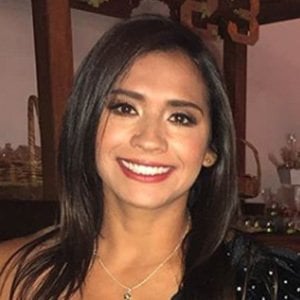 Mexican runner who is known for specializing in sprinting and hurdling events. She is known for being an Adidas Mexico ambassador and has also earned sponsorship from Oakley and Sedena Mexico and shares running photos and content through her Instagram for her over 700,000 followers.

Her racing career first started in 2004 when she competed in the Central American and Caribbean Junior Championships. She then went on to complete in the World Junior Championships in 2004 in Grosseto, Italy. She gained attention in 2007 when she set records in both the 200m and 100m sprinting events in Mexico.

She is known for having won first place at the 2008 Ibero-American Championships in Iquique, Chile in the 400m and 4 x 400 m relay events.

She was born and raised in Valle de Bravo, Estado de Mexico. She has been in a relationship with fellow athlete Patricio Araujo.

Other ambassadors for Adidas Mexico who also specialize in running include Monica Gomez and Iza Daniela Flores.

Zudikey Rodríguez Núñez Is A Member Of