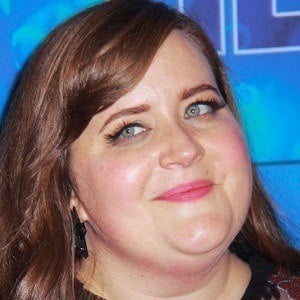 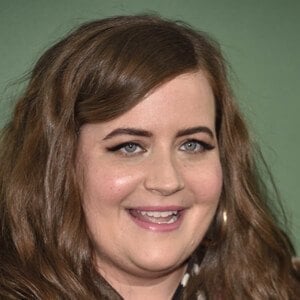 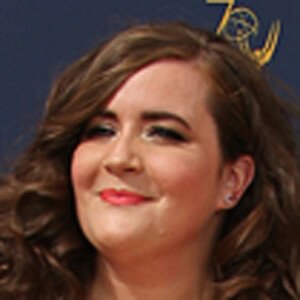 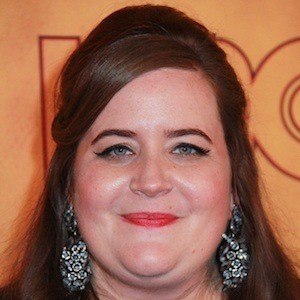 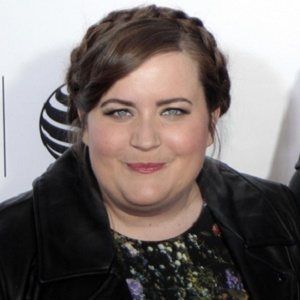 Best known for her work on Saturday Night Live, this comedienne also performed on the IFC network's Comedy Bang Bang. She's notable for her impersonations of such public figures as news anchor Candy Crowley and Australian comedienne Rebel Wilson. In 2019, she began starring in Hulu's Shrill.

After attending Columbia College in Chicago, Illinois, she performed with several famous comedy troupes, including The Second City and iO Chicago.

She had a cameo role in the 2014 sequel to The Amazing Spider-Man and appeared in I Feel Pretty with Amy Schumer.

She grew up in Phoenix, Arizona, and attended the Xavier College Preparatory School. She got engaged to long-term partner and fellow comedian Conner O'Malley in April 2017; they tied the knot a year later.

One of her best-known Saturday Night Live impressions was of the pop singer Adele.

Aidy Bryant Is A Member Of