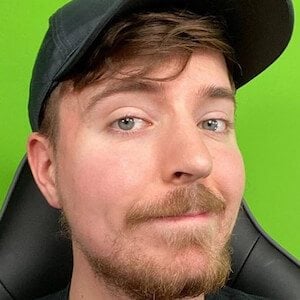 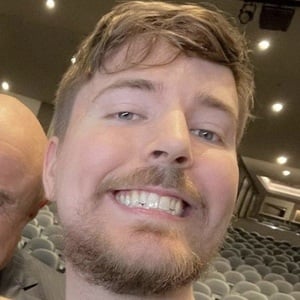 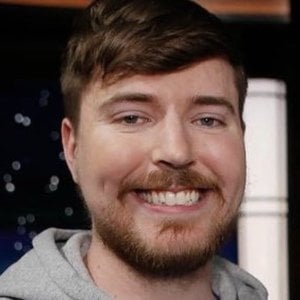 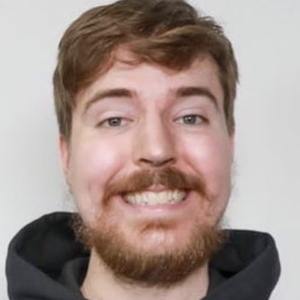 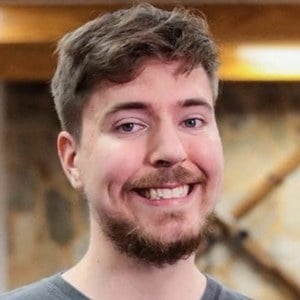 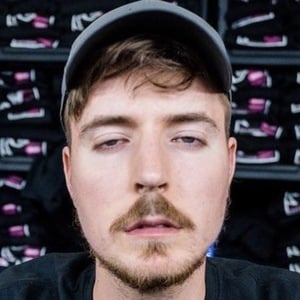 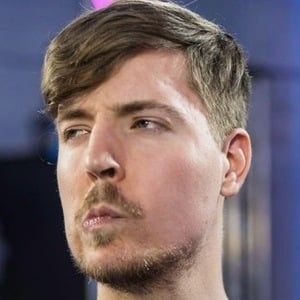 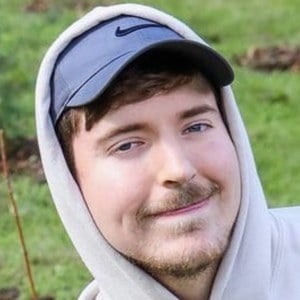 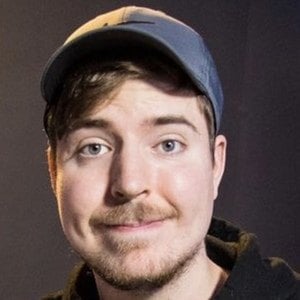 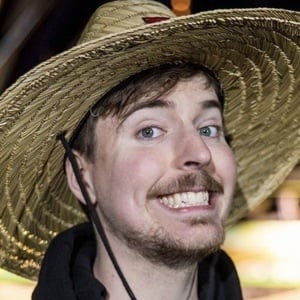 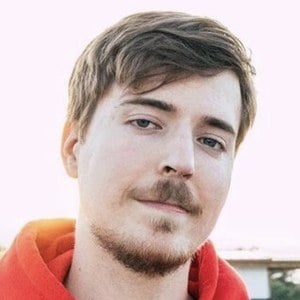 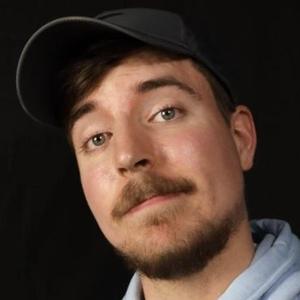 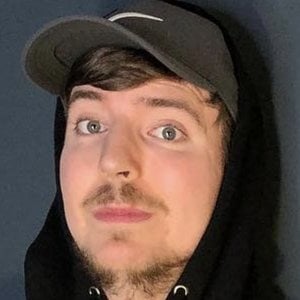 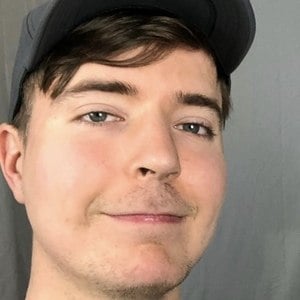 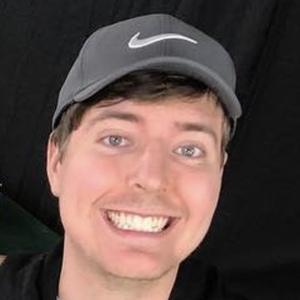 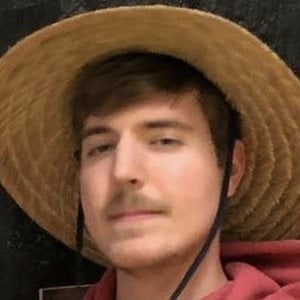 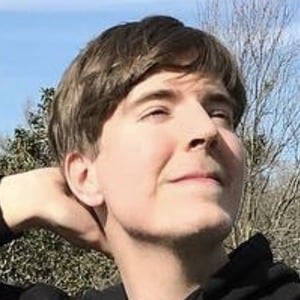 YouTuber who is known for his MrBeast channel. He originally gained widespread popularity there for his video series Worst Intros on YouTube, as well as his frequent gameplay videos. He later began filming videos involving generous financial prizes. Also an investor and an entrepreneur, he founded the delivery-only fast food company MrBeast Burger and he has invested in several tech companies including the startup Backbone.

He began his YouTube channel on February 19, 2012. He posted his first video there the next day.

He has earned more than 88 million subscribers to his MrBeast YouTube channel. He has five additional YouTube channels called MrBeast Gaming, MrBeast Shorts, Beast Philanthropy, Beast Reacts, and MrBeast 2. He was named Creator of the Year at the 2020 and 2021 Streamy Awards.

He was born and raised in Wichita, Kansas. His real name is Jimmy Donaldson. He featured his mom in his YouTube video titled "Surprising My Mom With $10,000+ Home Makeover." His older brother CJ Donaldson has a popular YouTube channel called MrBro. He started dating Maddy Spidell in 2019.

During the 2016 election season, he made multiple comedic videos concerning Donald Trump.

MrBeast Is A Member Of