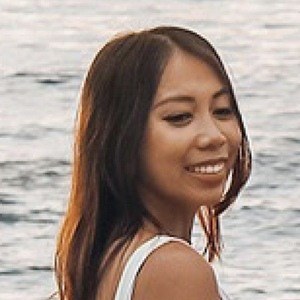 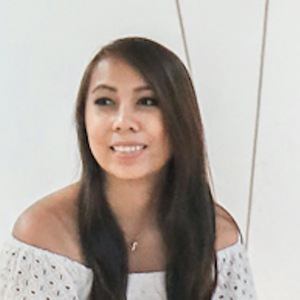 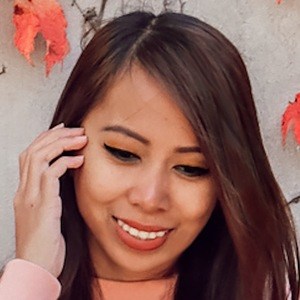 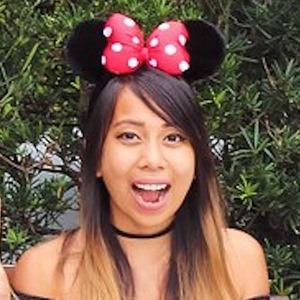 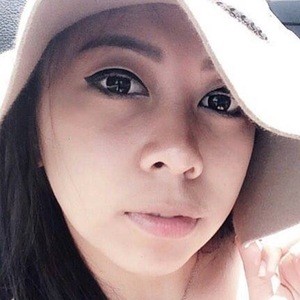 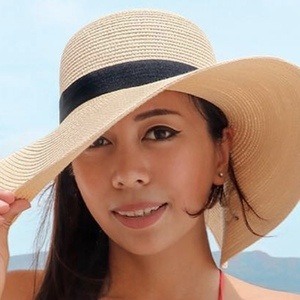 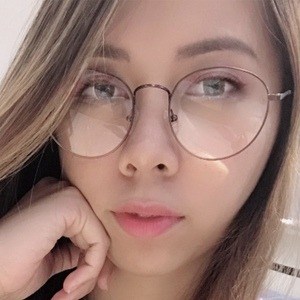 Travel blogger who is known for sharing her many travels on her blog, iAmAileen.com, and accompanying YouTube channel, iAmAileen.tv. Her Instagram also acts as an extension to her blog, and has earned over 60,000 followers as well. She has traveled to 7 continents, including places such as Antarctica, New Zealand, and Japan.

She started working in the corporate scene when she was 19 years old. In 2013, she quit her job to pursue a nomadic lifestyle, build her online business, and travel the world. Subsequently, she began blogging in 2014.

She has been named one of the Top 20 Travel Bloggers Worldwide, and been featured in publications such as BBC, Cosmopolitan, and National Geographic.

She was born in the Philippines and raised in the islands of Batanes.

Other travel bloggers from the Philippines include David Guison and Daniel Marsh.

Aileen Adalid Is A Member Of