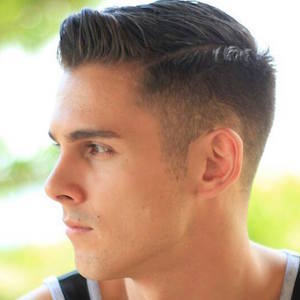 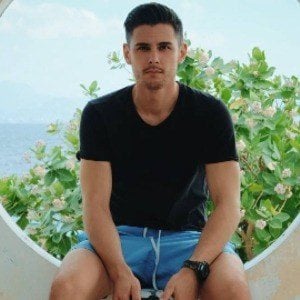 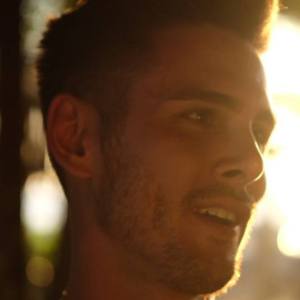 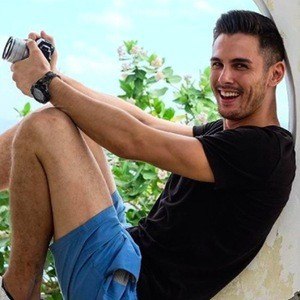 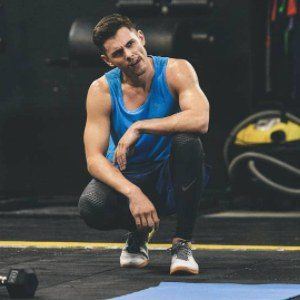 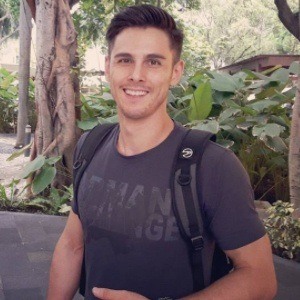 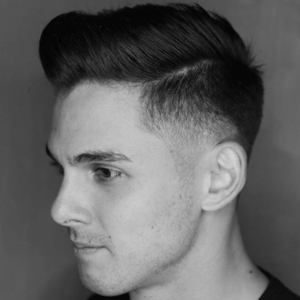 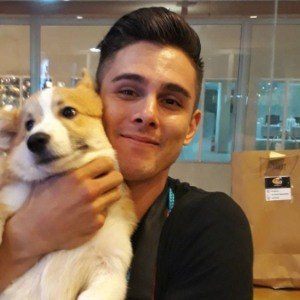 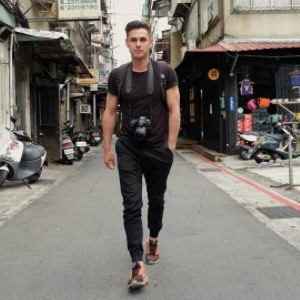 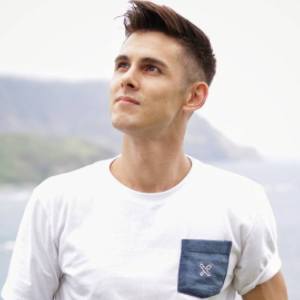 Wil Dasovich has been featured in several of his YouTube videos.

Daniel Marsh Is A Member Of