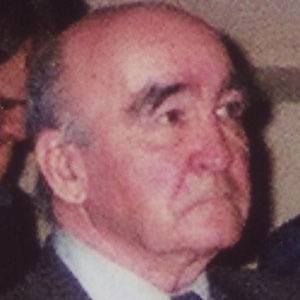 Estonian poet, playwright, and literary critic of the twentieth century. His works include Aomaastikud, Jumalatosin, and Peegelmaastikud.

He graduated from the University of Tartu in 1956. He published his debut work, Aomaastikud, in 1962.

He was raised in Tartu, Estonia.

He was a contemporary of American writer Norman Mailer.

Ain Kaalep Is A Member Of