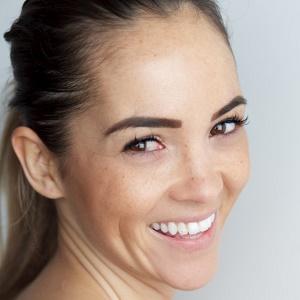 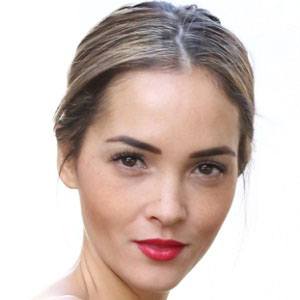 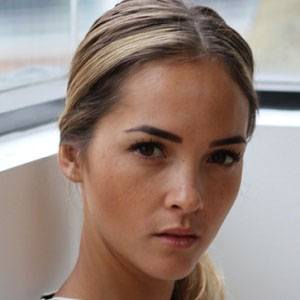 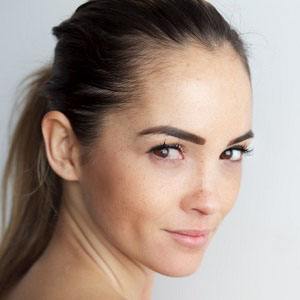 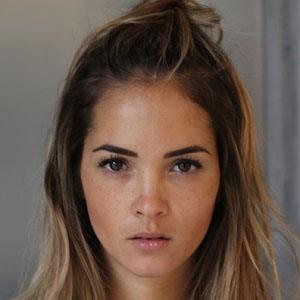 Reality star best known for appearing in the 2014 Australian spin off of hit series Big Brother.

She worked as a door girl and a salesperson before being cast in Big Brother Australia.

She has a massive Instagram presence with over 300,000 followers.

She was born in New Zealand but later moved to Sydney, Australia. She dated fellow big brother star Travis Lunardi.

She was a star on Big Brother Australia, a show hosted by Sonia Kruger.

Aisha Jade Is A Member Of