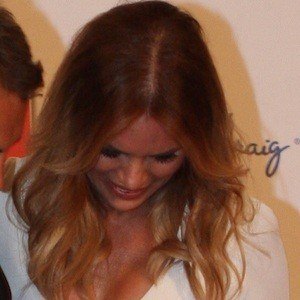 TV host who is based in Australia who has hosted programs like Dancing with the Stars, and Big Brother Australia on the Nine Network.

She matriculated from the University of Technology, Sydney, where she obtained her degree in Art.

Ironically enough, she has also had some memorable roles in various films, including a starring role in the 1992 film, Strictly Ballroom.

She was brought up in Toowoomba, Queensland.

She starred alongside Paul Mercurio in the 1992 AFI-winning film, Strictly Ballroom.

Sonia Kruger Is A Member Of