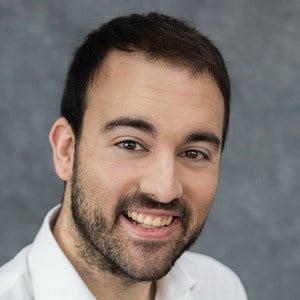 Non-fiction author and blogger who launched the site Mi Dieta Cojea in September 2016 to go over misconceptions people held about their health and food. He also published a book of the same name.

He has a scout group in Scouts of Castilla-La Mancha and in ASDE-Scouts of Spain. He has over 270,000 followers on his midietacojea Instagram account.

He is from Albacete, Spain.

He and J.J. Smith are both nutritionists and authors.

Aitor Sánchez García Is A Member Of