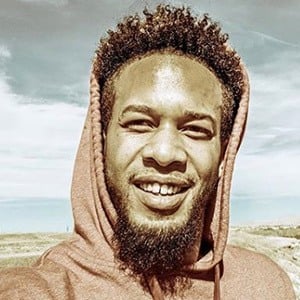 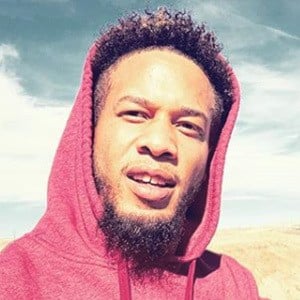 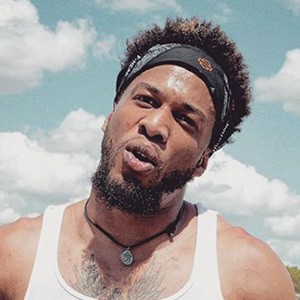 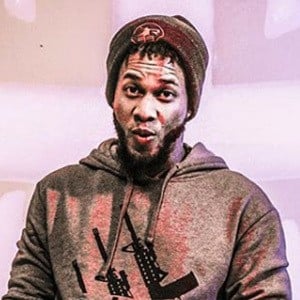 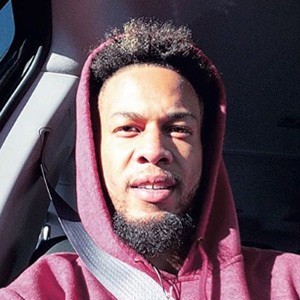 Former special ops direct action sniper who first became known for his debut book Team Reaper: 33 Kills...4 months in 2012. He followed in 2015 with his autobiography The Reaper. The book was later picked up by NBC to produce a miniseries about his experience in the military.

After joining the military, he failed a colorblindness test, effectively ending his hopes of becoming a SEAL. Instead, he set his sights on being a Ranger.

After his military career, he turned to a career in entertainment, working in legal and business affairs for shows like QI, Never Mind the Buzzcocks, and The IT Crowd.

Both of his parents were enlisted soldiers when he was born. He was born in Fort Meade, Maryland. He married Jessica Irving in 2007.

In 2016, he joined John Cena in the cast of the reality show American Grit.

Nick Irving Is A Member Of