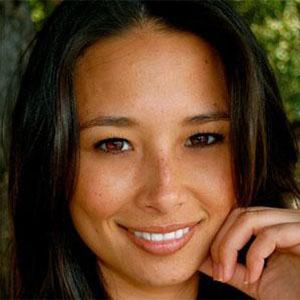 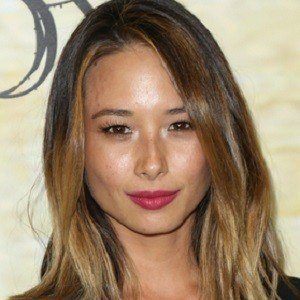 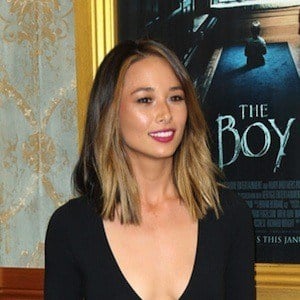 Fashion model and internet personality who was selected as a Maxim Magazine Top 10 Hometown Hottie in 2011.

She earned her masters in broadcast journalism from USC.

The YouTube show she created in 2012 allowed her fans to pick her brain on relationship issues that they were having. She went on to launch a clothing collective called "Adopt Don't Shop," which is a nonprofit that benefits dogs suffering from abuse and homelessness.

Growing up, she enjoyed playing volleyball with her family on the beaches of Hawaii.

She grappled with Ed O'Neill in a Maxim video after he taught her some Brazilian Jiu-Jitsu in 2013.

Aja Dang Is A Member Of