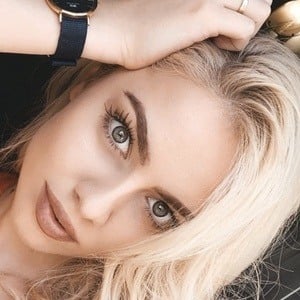 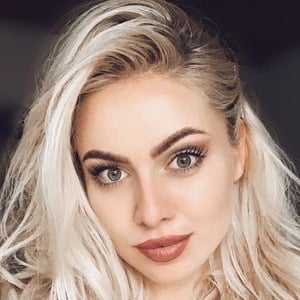 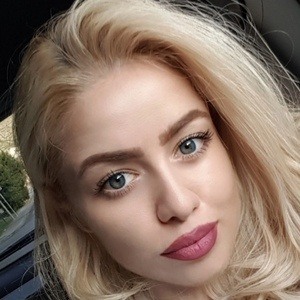 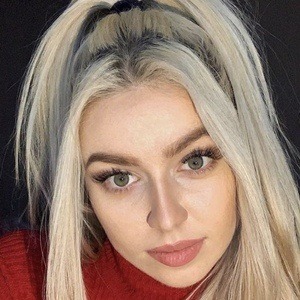 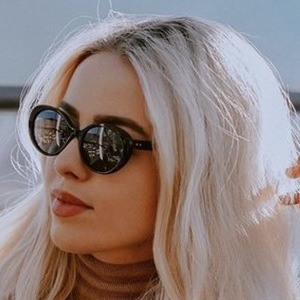 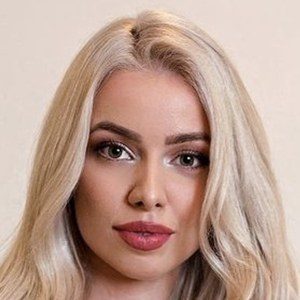 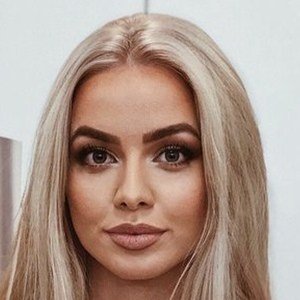 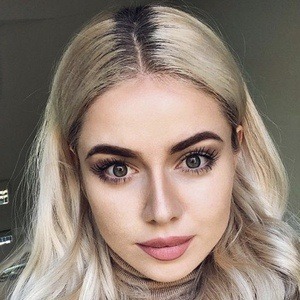 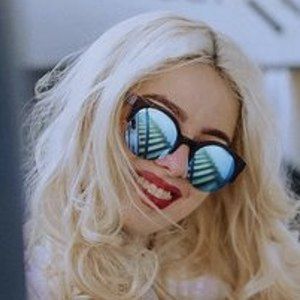 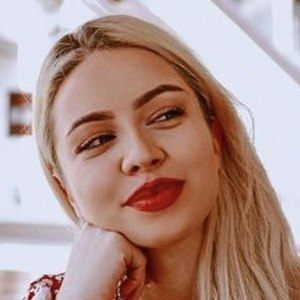 Instagram star from Bosnia and Herzegovina whose fashionable photos of her style, her travels and her day-to-day life have earned her 80,000 followers. In 2018 she became a structural designer at NP Engineering.

She graduated from University Džemal Bijedić Mostar in 2018 with a bachelor's degree in civil engineering. She later earned a master's degree. She first started posting on her odglagolavoljeti Instagram in 2014, and started her ajlapeco TikTok channel in March 2020.

In May 2018 she became an ambassador for Daniel Wellington watches. She has also been an ambassador for Schwarzkopf since 2019. She often posts throwback photos of her hometown and her sisters on her Instagram account.

She has three younger siblings named Adna, Delila, and Amina. She is in a relationship with Naser Luković.

Priscila Simon is also an engineer with a prominent Instagram following.

Ajla Peco Is A Member Of