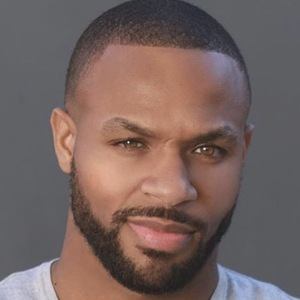 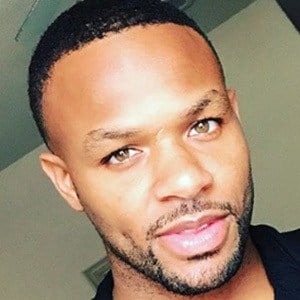 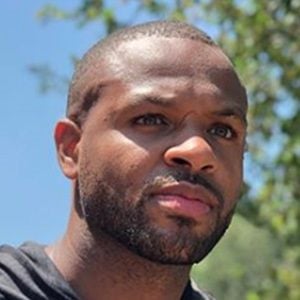 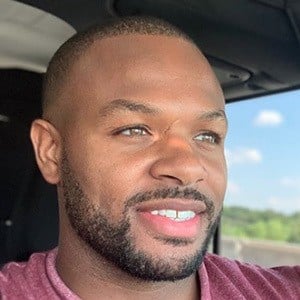 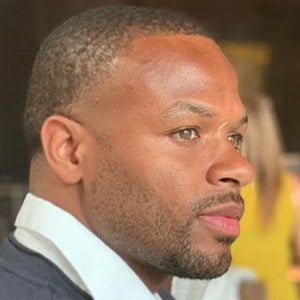 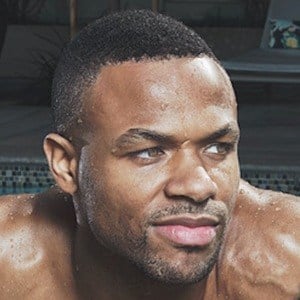 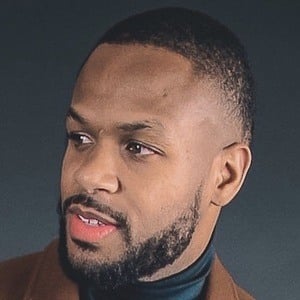 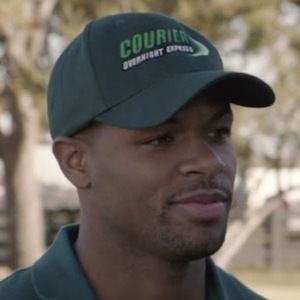 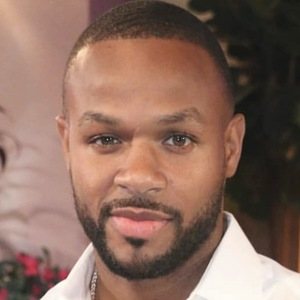 Musician and reality star who rose to fame after getting cast on Love & Hip Hop: Hollywood. He initially joined the show as Teairra Marí's love interest, but the two have since split.

He appeared in an episode of the 2012 Dallas reboot playing a messenger.

He was involved in a lawsuit in 2018 that accused him of sharing a sex tape featuring Mari, but he denied the accusations.

His full name is Akbar Abdul-Ahad. He's been married to a fashion designer named Sade and was married at the time of his relationship with Mari.

Akbar Abdul Is A Member Of