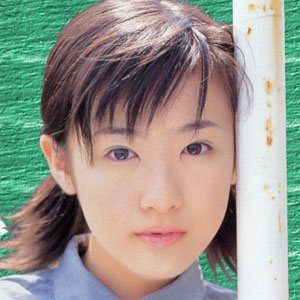 She attended Hosei University and graduated in 2008.

Her first studio album was titled Winter Tales and was released in 1999.

Her sister is model Ai Maeda.

She starred in the 2005 Japanese film, Linda Linda Linda, which featured music by artist, James Iha.

Aki Maeda Is A Member Of