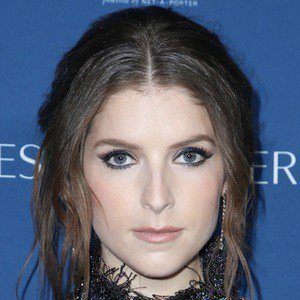 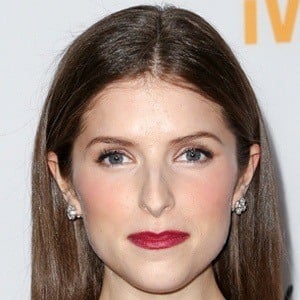 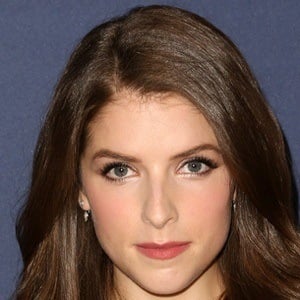 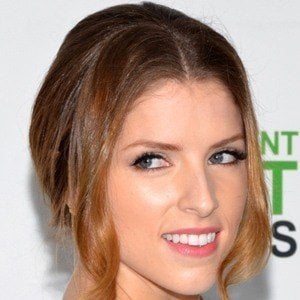 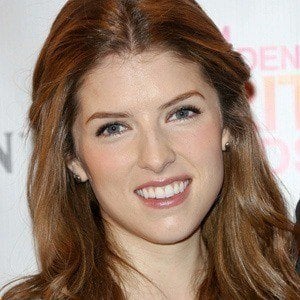 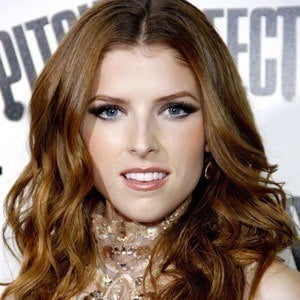 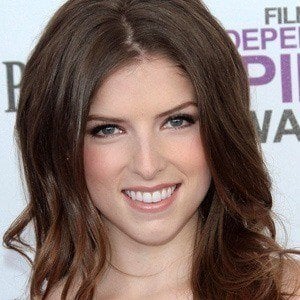 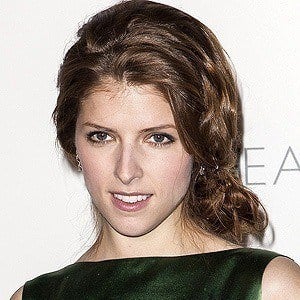 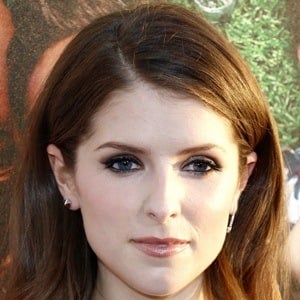 Played Jessica Stanley in The Twilight Saga and was nominated for an Academy Award for Best Supporting Actress for her role in the 2009 film Up in the Air. She starred in the musical comedy films Pitch Perfect, Pitch Perfect 2 and Pitch Perfect 3. She also played leading roles in Into the Woods and Mike and Dave Need Wedding Dates.

She attended Longfellow Elementary School and Deering High School with her brother Michael Cooke Kendrick, who appeared in Looking for an Echo in 2000.

She earned a Tony nomination for Best Actress for her lead role in the musical High Society in 1998. In 2020, she also received an Emmy nomination for Outstanding Actress in a Short Form Comedy or Drama Series for her role in Dummy.

Her mom has been an accountant. Her older brother's name is Mike. She dated director Edgar Wright from 2009 to 2013, then began dating cinematographer Ben Richardson. She has been in a relationship with Bill Hader since 2020.

She played a supporting role alongside Michael Cera in the 2010 film Scott Pilgrim vs. the World.